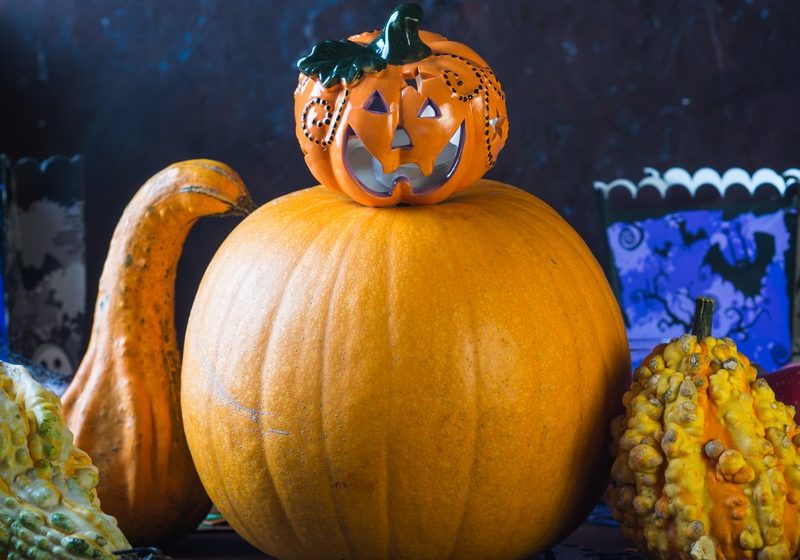 Halloween comes from Ireland and Scotland. It is massively celebrated in the US and has progressively imposed itself in France. However, the event is not as popular in France as in the US or in Great Britain. Chez Nestor, expert in flatsharing, gives you some ideas to celebrate Halloween with your roommates.

The origins of Halloween

Halloween (contraction of All Hallows Eve that can be understood as the eve of All Saints’ Day) finds its origins in Ireland and Scotland.

At the time, before the arrival of Christianity, it was a Celtic celebration that was similar to New Year’s Eve. Called “Samain” meaning the month of November, Halloween represents the end of the summer and the end of the year which finished at the end of October at this period.

In the 5th century, Christians took this celebration over and decided they would dedicate October 31st to the conjuration of malefic spirits. When there was the famine in Ireland, many inhabitants moved to the USA and brought their customs with them.

The carved pumpkin comes from an Irish legend saying that jack-o-lantern would have tricked the devil twice to avoid going to hell, so when he died, he was refused the entry in heaven and in hell. He was then condemned to roam with for only light, a charcoal put in a carved turnip (which then became a pumpkin because it was easier to carve).

Its success hasn’t developed quickly but seems little by little to install itself. French people, often reluctant with commercial parties, seem to be more open-minded. They leave themselves to these parties which allow to share moments with friends and have good times. Follow the link and find ideas to celebrate Halloween in France.

It’s really possible to find many scary costumes in shops and malls. In additional, shops decorate their places according to the theme: for this case, a scary one! For children who come to houses to have sweets, French people stay enthusiastic about this idea. They even prepare the game: they go during the day in shops to prepare sweets for children. They stay very happy to give sweets to these little monsters! Above all, French people mind tends towards to move.

Are you looking for accommocation in France for All Saints’ Day? Whether you are a student or a young worker, come and settle down for a few months in French biggest cities! With Chez Nestor, enjoy furnished, equipped and decorated shared rooms in the heart of the city.

It’s not always that easy to find a flat. You’ll find here advices and tips from Chez Nestor, to help you find the apartment of your dreams.