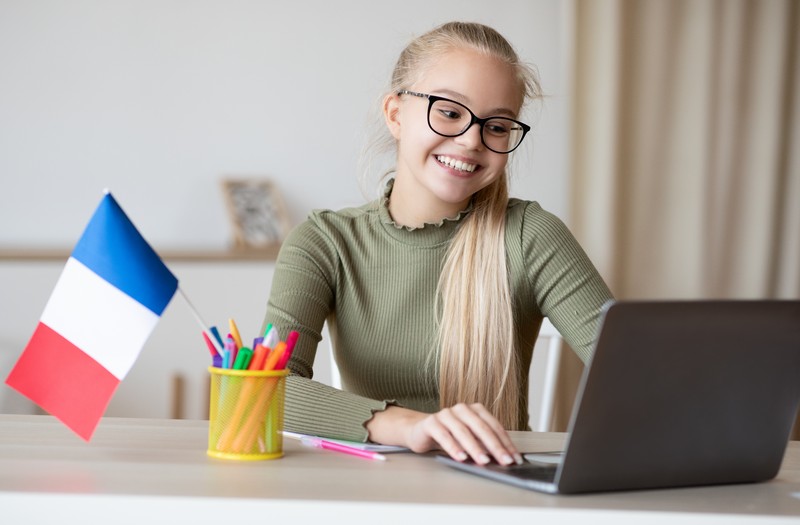 If you are struggling with the French language, don’t worry: French people have a hard time with English too. You have probably noticed that some sounds do not exist in French and that is (among other things) the reason why we can’t seem to pronounce these words properly. To avoid misunderstandings, we have listed the 10 words to avoid when you have conversations in English with your French roommates!

We are just unable to pronounce this word! The final “L”, the English “r”… Too difficult for French people! You will probably hear the very French pronunciation of the word, /skwirɛl/, with the end of the word pronounced like “belle”.

In French, we don’t make any difference between the long “i” and the short “i” that is why we usually pronounce these two words the same way which can end in embarrassing situations.

So many “l” and “r”! Moreover, with long words (yes, five syllables make a long word!), French peoplenever know where to accentuate.

Every word with these four little letters “ough” is a torture for every French speaker. We never know how to pronounce them, especially when you know that the sound changes according to the word it’s in!

The “ch” sound can be tricky as it changes according to the word it’s in, both in English and in French. In French, it is more frequently pronounced / ʃ / like in the pronoun “she”, this is why it can be confusing. Hierarchy combines a triphthong and the “ch” sound. This one is really hard, check the Cambridge dictionary if you want to be sure for both US and EN pronounciation!

Luckily for us, this word is not that common and we don’t have to use it every day (except if you’re a doctor in an English-speaking country…). The “th” sound followed by a “t” sound are very difficult to pronounce, especially when you know that the two “th” pronunciation, / θ / and / ð /, do not exist in French!

We have very few aspirated H in French, this is why words beginning with an “h” are difficult for us. The difference between angry and hungry is not easy to make for a French speaker, so it can lead to funny misunderstandings.

This is a very common mistake in French which results either in laughter or embarrassment according to the situation. Diphthongs in English are very hard to master for French people and they usually forget about it. With this word, the pronunciation usually look like “F**k us” in French.

Same as before: once again, this slight difference is difficult to make for a French speaker and that can lead to massive misunderstanding…

In French, we don’t make any difference between the long “i” and the short “i” that is why we usually pronounce these two words the same way which can end in embarrassing situations.

What better way to learn a language than to live with native speakers?
No more “grammatical basics”, by living with strangers, you will learn everyday vocabulary, good pronunciations and have real conversations! Find all our flatshare solutions and services on our website!