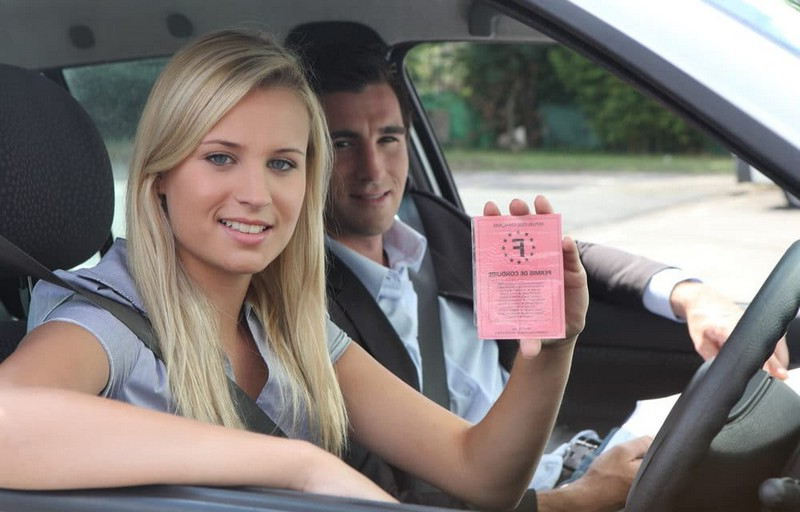 Some important rules to respect to drive in France

First of all, if you are from Britain, you probably already know that in France, we drive on the right. So you will have to adjust your driving. The second most important thing that foreigners need to know is the “priorité à droite”: you have to give the priority to every vehicle coming from the right, even if you are on the main road and you have to stop to let them pass. The only exceptions are when the vehicles on the right have a sign or a traffic light to stop them or when you are in a roundabout. Indeed, the roundabout functions in a different way: every vehicle coming from the left have the priority, that is to say, every driver that is already in the roundabout.

French people take road safety very seriously and that’s why authorities are more and more attentive about people’s driving habits. First, in France, you can’t drive without a license (obviously) and you can’t have one until you’re 18. Everyone has to wear a seatbelt in the car and children who are not yet 10 are not allowed to seat in the front seat.Drinking while driving is not allowed and there are more and more police checks. It’s strictly forbidden to drink alcohol for a young driver ( a person who has is driving licence since less than 3 years). But for a driver who has is driving licence since more than 3 years, he can have 0,2g/l of alcohol in his blood. : it means one drink. They make you blow in a breathalyzer to check your blood alcohol level. Now, it is obligatory to have in your car a warning triangle and a reflectorized jacket in case of accident.

It is quite expensive to drive in France. First, the driving license can cost you around €1000 with the initial subscription, the driving code classes, driving lessons, the tests etc… So if you ever have to pass your driving license in France, I hope you are in a small town because they are usually cheaper than driving schools in big cities. And the other expensive thing in France is gas, so prepare your wallet if you have to fill up.

Here you go! For further information, you can consult this article. If you need a flatshare, find your ideal room with Chez Nestor.Do you know the French leader in furnished shared accommodation? Chez Nestor offers you hundreds of rooms to rent in the largest cities of France and Spain! Discover our history, our values and our teams!