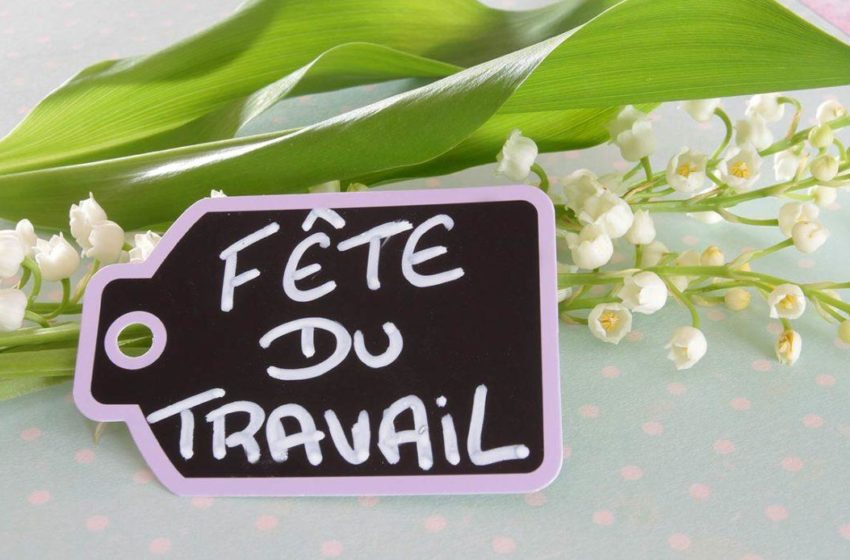 You ask yourself why, on the 1st day of May, everyone is walking around with a sprig of lily of the valley in their hand? Well guess what, this tradition celebrates an event that happened in the USA during the 19th century.

The origins of Labour Day

The origin of Labour Day as we know it today dates back to the end of the 19th century. During this time, many labor movements demonstrated for an eight-hour day’s work.

In the United States, in 1884, American trade unions gave themselves two years to impose an 8-hour working day on bosses. Two years later, the symbolic day of May 1st is chosen to launch their action. It is, in fact, the day on which most American companies begin their accounting year. Thus, on May 1, 1886, a massive strike mobilizing nearly 340,000 workers took place throughout the country.

The following days, the movement persists in some companies. But on May 4, 1886, in the city of Chicago, a demonstration took a particularly sinister turn: Following the explosion of a bomb supposedly thrown by a demonstrator, a fight broke out and the police officers started shooting at sight at the crowd. Later, five trade unionists were sentenced to death without any evidence.

This culmination of the workers’ struggle was called the “Haymarket Square Massacre“.

This event led to strong reactions throughout the world and particularly in Europe.

Three years later, in 1889, the Second Socialist International, then meeting in Paris, decided to make every first May a day of demonstration during which one would fight to obtain the 8-hour working day.

In 1919, the French Senate introduced a law limiting working days to 8 hours. To celebrate, the first of May is declared a holiday. It was during the Vichy regime, in 1941, that the first of May was given its present name: Labour Day. In 1947, Labour Day became a holiday.

Beware on some cities (Lyon for example), public transportation is not working… This is the Fête du Travail for bus drivers too ! So if you want to take a break for this day, or for a week-end of three days if you’re lucky : it means the May 1st is a friday or a monday, you have to take your car !

It’s a good time to take a little holiday and to enjoy the french spring. There is a french expression which say “En mai, fais ce qu’il te plaît”. It means : in May, do whatever you want. It wants to say that the weather is kind of good at this period. So it’s perfect time to go to the South of France to take sea air, or even to go to the country for fresh air with your roommates.

Would you like to discover a new French city during a mobility, an internship or an Erasmus for example? Chez Nestor does everything to make it easier for you to access short-term accommodation! Discover our service quickly!