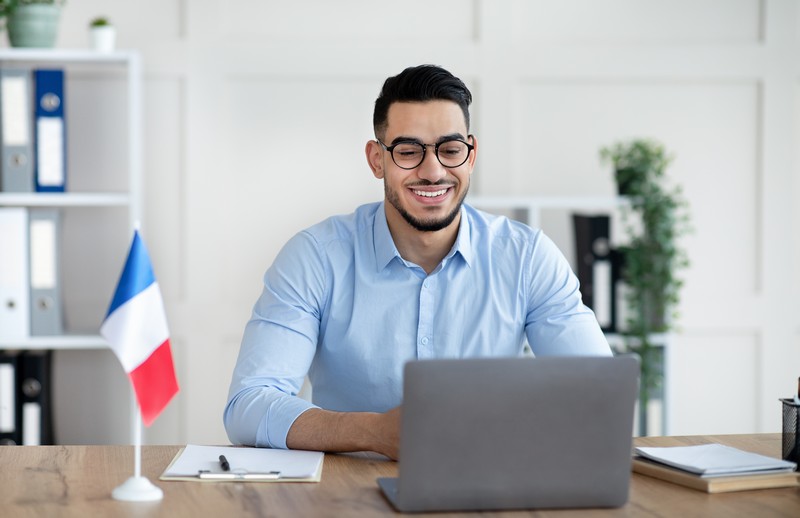 Are you looking for an internship in France? Why not plan this professional experience in one of France’s largest cities? Chez Nestor, a short term flat-sharing specialist for students and fresh graduates, presents you the five most attractive cities in the country.

Doing an internship in France is often more rewarding than in other countries, for a few reasons:

With that being said, your destination city plays an important role in the success of your experience. Here is a top 5 of the most attractive cities to do your internship in France according to Stamps Internships, the specialist of internships in France and abroad.

Lyon : the perfect city for an internship in France #1

The third largest city in France is known especially for its gastronomy and so-called “Fête des Lumières”. Lyon is one of the cultural hubs in the country, but it is also a strategic economic position between northern and southern Europe. Doing an internship in Lyon will be particularly relevant for you if you are studying Chemistry or Mechanical Engineering, two key industries in the city.

Farther in the West, Montpellier is one of the fastest growing metropolis in France. Located between Marseille and Toulouse, the Cévennes scenery and the Mediterranean sea, Montpellier is an economic hub in the middle of a sublime environment. Information Technology, media and Biotechnology are the most striving sectors in Montpellier. Global companies such as IBM and Dell have their offices in the city.

An internship in the “Pink City”

According to the FNAIM association (Real Estate specialist in France), Toulouse was still in 2018 the most affordable large city in France. You can rent an apartment at about 11€ per square meter, far from the average of 18€40 in Paris; an important aspect to consider when you are a student! Like Montpellier, Toulouse represents one of the driving forces of the population growth in France, and job opportunities are consequently numerous. The aeronautic industry is one of the assets of the pink city with the presence of Airbus and the space center.

Being an intern in Lille #4

At the other side of France, Lille is located at the heart of Europe – between London, Paris, and Brussels. Lille is known for its yearly great sell-off market: the feel for retail has shaped the city since the middle ages, and this culture remains active. Lille is therefore particularly adapted to students in international trade or sales. The administration is also a dynamic industry in the metropole.

Let’s not forget the French capital for this selection of the most attractive cities to do an internship in France. The rents are by far the highest in the country, but the salary of interns is often adapted to this reality. And the experience is worth it: to work in Paris is to contemplate centuries of History while wandering around famous monuments. Besides, most internship opportunities in France are located in Paris. The range of industries covered is wide: startups and corporates, hospitality, tourism, marketing… although mostly involved in the services sector.

Whatever city you choose to do your internship in France, the relevance of the tasks assigned and coherence with your career should prevail. Every place has its own assets and charm. Don’t hesitate to look for an internship in France and abroad on Stamps Internships!